The Hills: New Beginnings wrapped up its first season but some of the original cast members were missing – most  notably Lauren Conrad who could arguably be called the  core for much of the original series.

Turns out Lauren Conrad has been pretty busy since the original series ended. Aside from a growing family, Conrad has two clothing lines – Paper Crown and LC Lauren Conrad and has also founded The Little Market, a non-profit digital market space to promote the work of female artisans from all over the globe.  And the busy entrepreneur has launched a redesigned LC Lauren Conrad Denim Collection for Kohl’s. 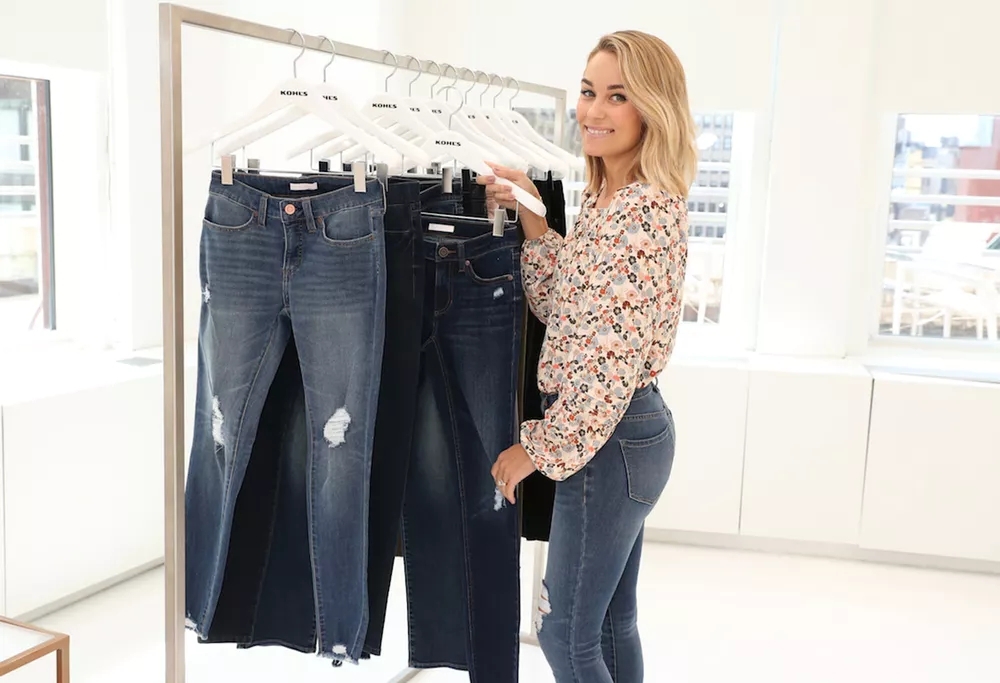 Her own experiences also influenced the design of her denim collection. In reference to  her early-aughts denim style, she told Glamour: “Everything I wore in my late teens and early twenties was just so low rise. And at this point, I just can’t.”

As an active mom, Conrad finds low-rise jeans incompatible with her current lifestyle. So most of the jeans in the clothing line are mid-rise to high-rise. 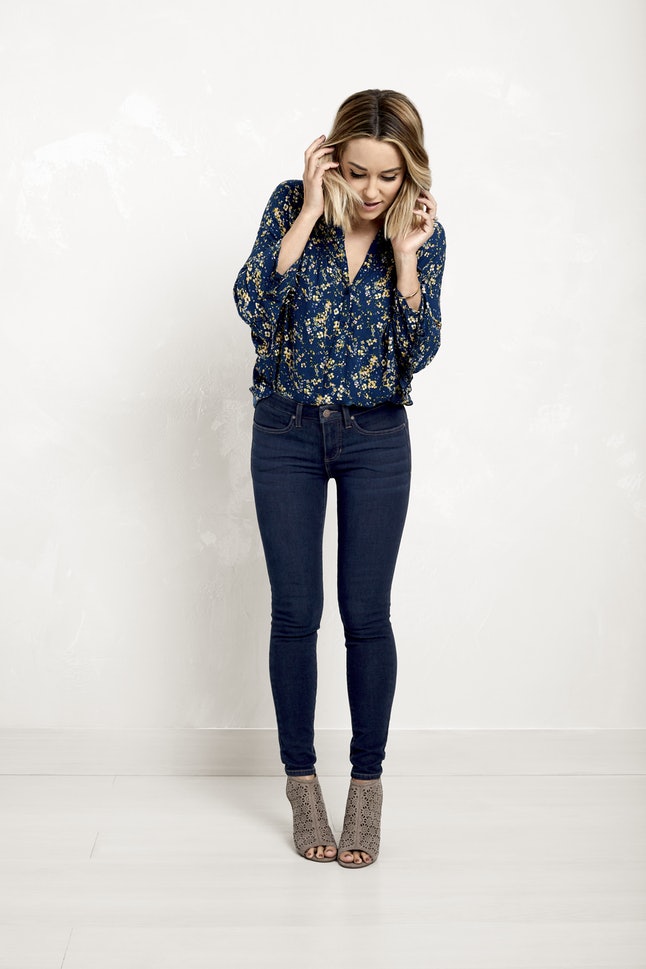 Conrad made changes to the denim line after listening to views shared by customers on product reviews and social media. Keeping her own angst with jean fit in mind, Conrad  has also sought to listen to her customers, the women who wear her clothing line. This includes paying attention to comfort, fit and the aesthetics of her denim collection.

One thing that has been done as a result of hearing customer feedback –  the top block of the jeans is consistent so customers can be sure of a good fit across styles. Another improvement is that the denim fabric incorporates Lycra and a 4-way stretch fabric is used to make the slimmest fit jeans. The line is now more inclusive with size ranges petite (0-16) and plus (16W-24W ).

One of the “missions” of this site is to focus on fit according to body shape and the LC Lauren Conrad Denim Collection seeks to insure all body types a comfortable fitting jean. “You want to do something that’s not specific to one shape and that’s going to appeal to lots of women,” she told Bustle.

Fit for every body is significant because jeans are a go-to style for so many occasions. “Denim is the most versatile piece of clothing in you closest,” Conrad told Bustle. “You can wear jeans almost anywhere, with the exception of, like, a formal wedding and to some offices. But a lot of offices now are allowing denim.”

Hear, Hear! Especially since this website is devoted to all things denim – I can’t help but agree.

Would fans like to see Lauren Conrad in upcoming seasons of The Hills: New Beginnings?  Of course most would say yes … but we can understand if she is busy. But we can still enjoy the fashion offerings and the good work of the Little Market.