The better informed you are, the less hassle – less returns of online purchases because the fit isn’t what you expected.  Or being better informed,  in the case of in-person purchases, means less trips to the dressing room. Whether you are shopping online or in a store it helps to be familiar with jean styles and the terms brands use to describe their jeans.

Boyfriend jeans are often “over-sized” in fit resulting in a loose-fitting, baggy silhouette that sits lower on the hips. This was the type of jean fit Marilyn Monroe wore when she further popularized denim among women in the early 1960’s by wearing jeans in the movie The Misfits. 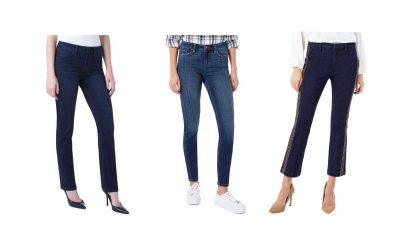 This comfy, casual jean fit isn’t cut to follow a curvier figure but is cut to fit a more angular figure. Some boyfriend jeans are labeled as slim cut, meaning they are less slouchy but still have a looser fit. (The jeans shown are Gap Factory Mid Rise Destructed Sexy Boyfriend Fit Jeans)

Check Out Our Latest Posts for More Denim Articles 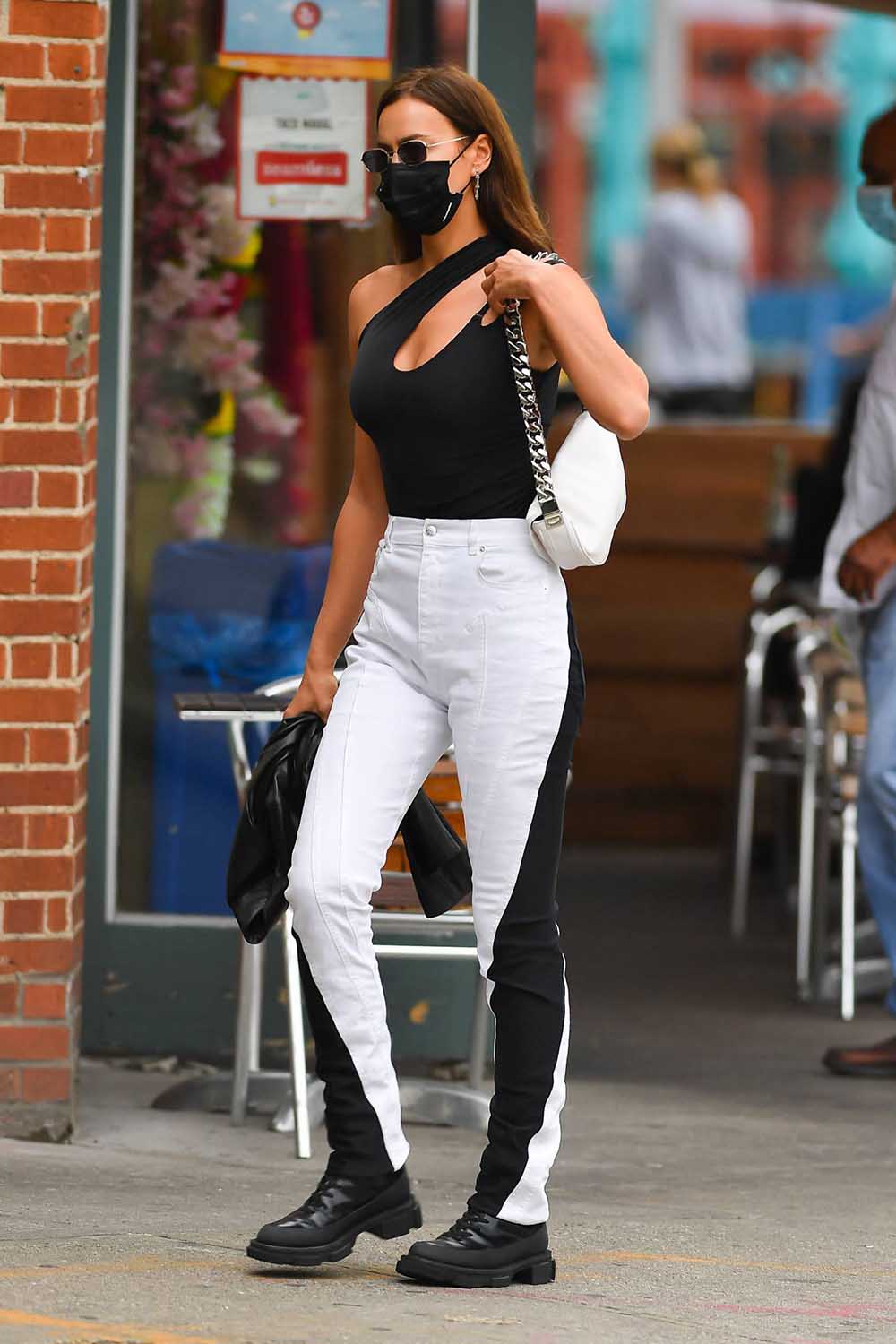 Irina Shayk, black and white jeans, the look for less 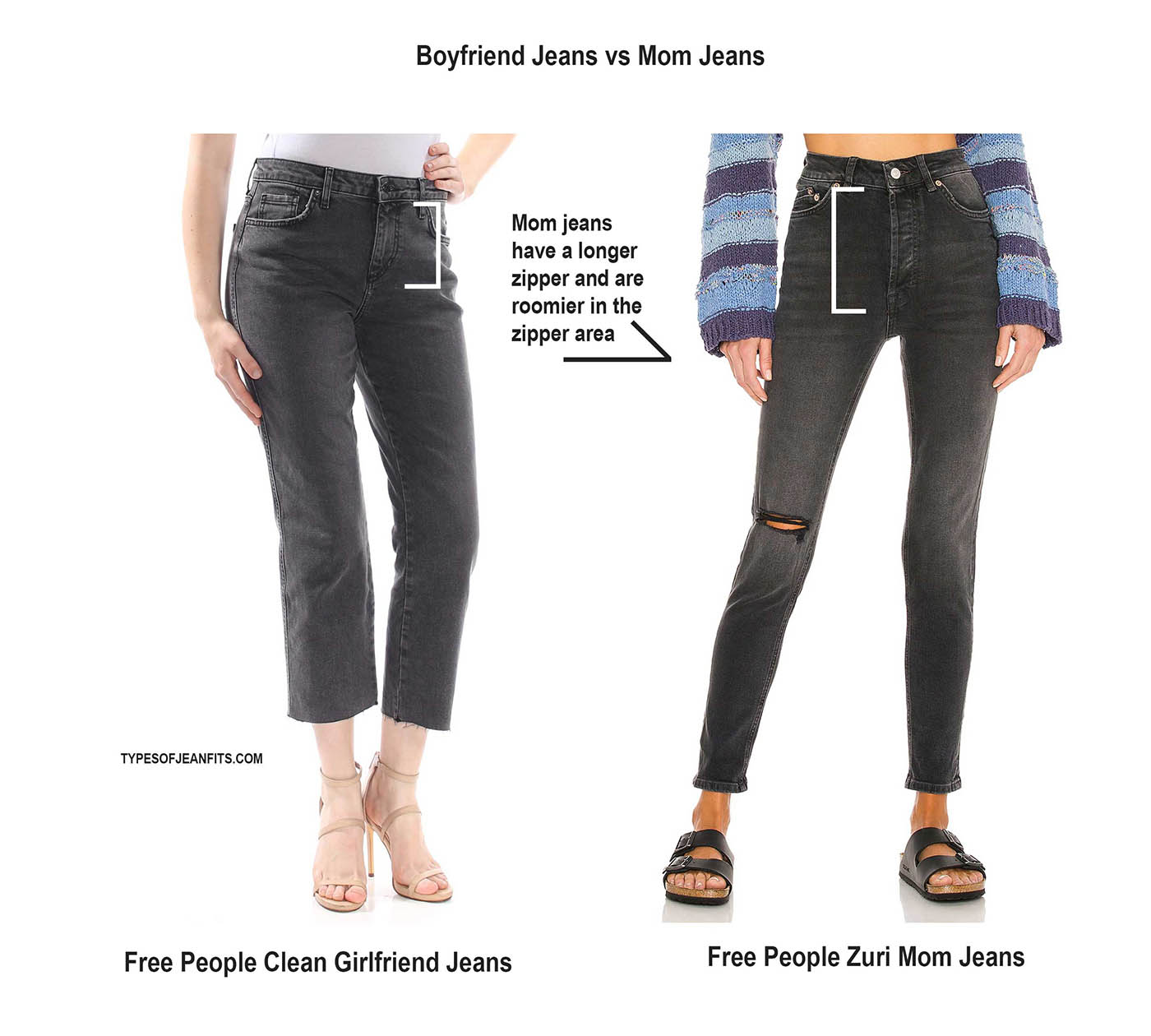 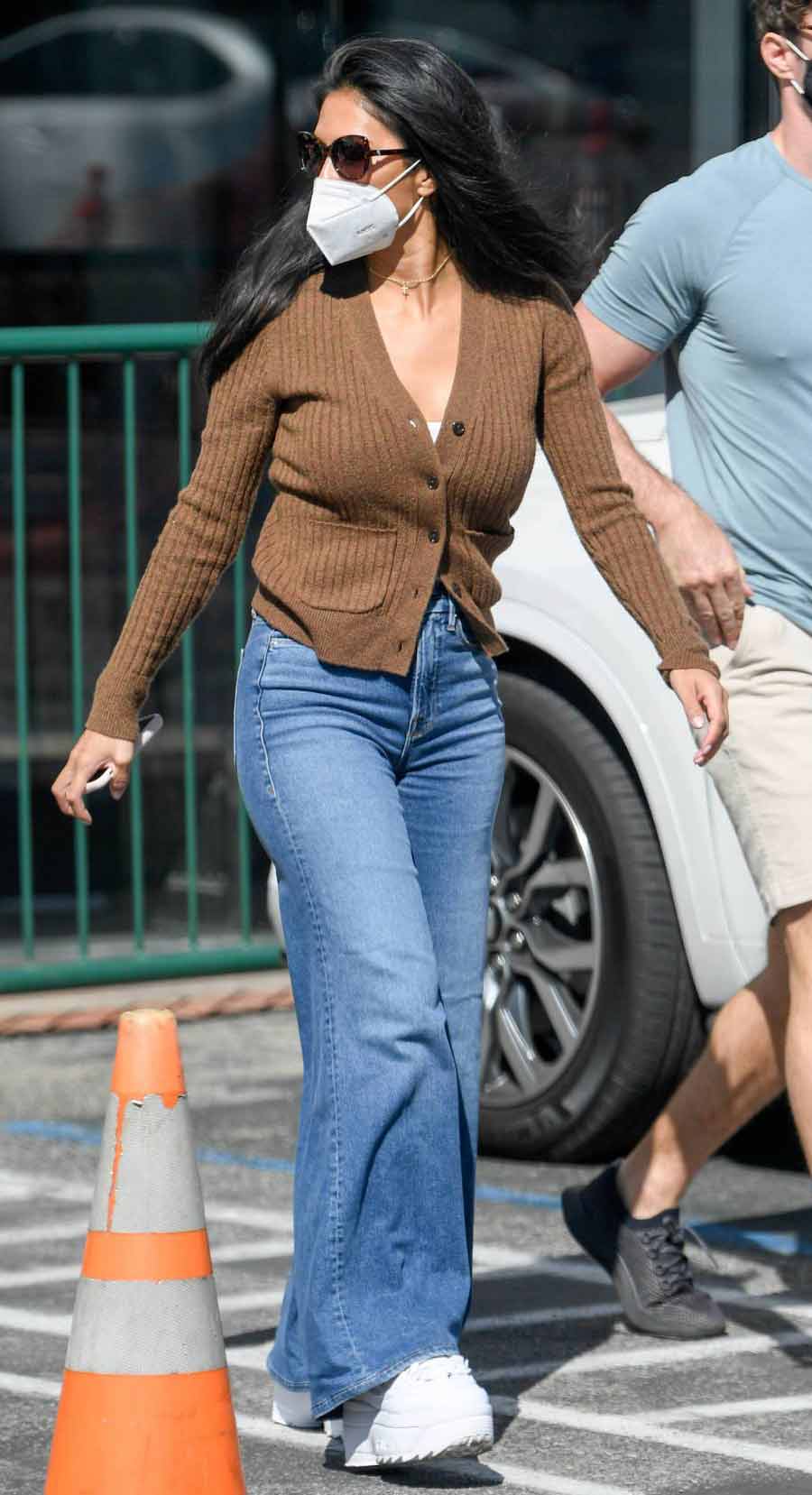 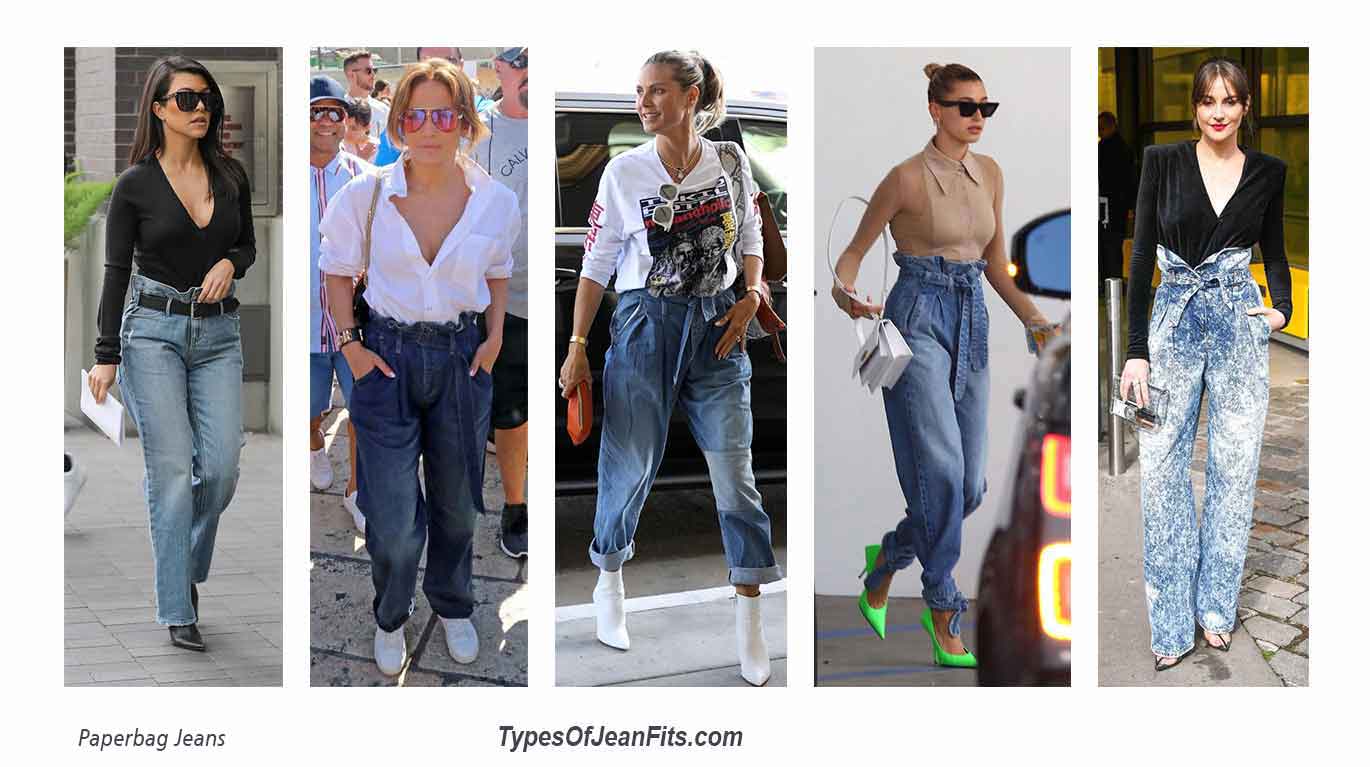 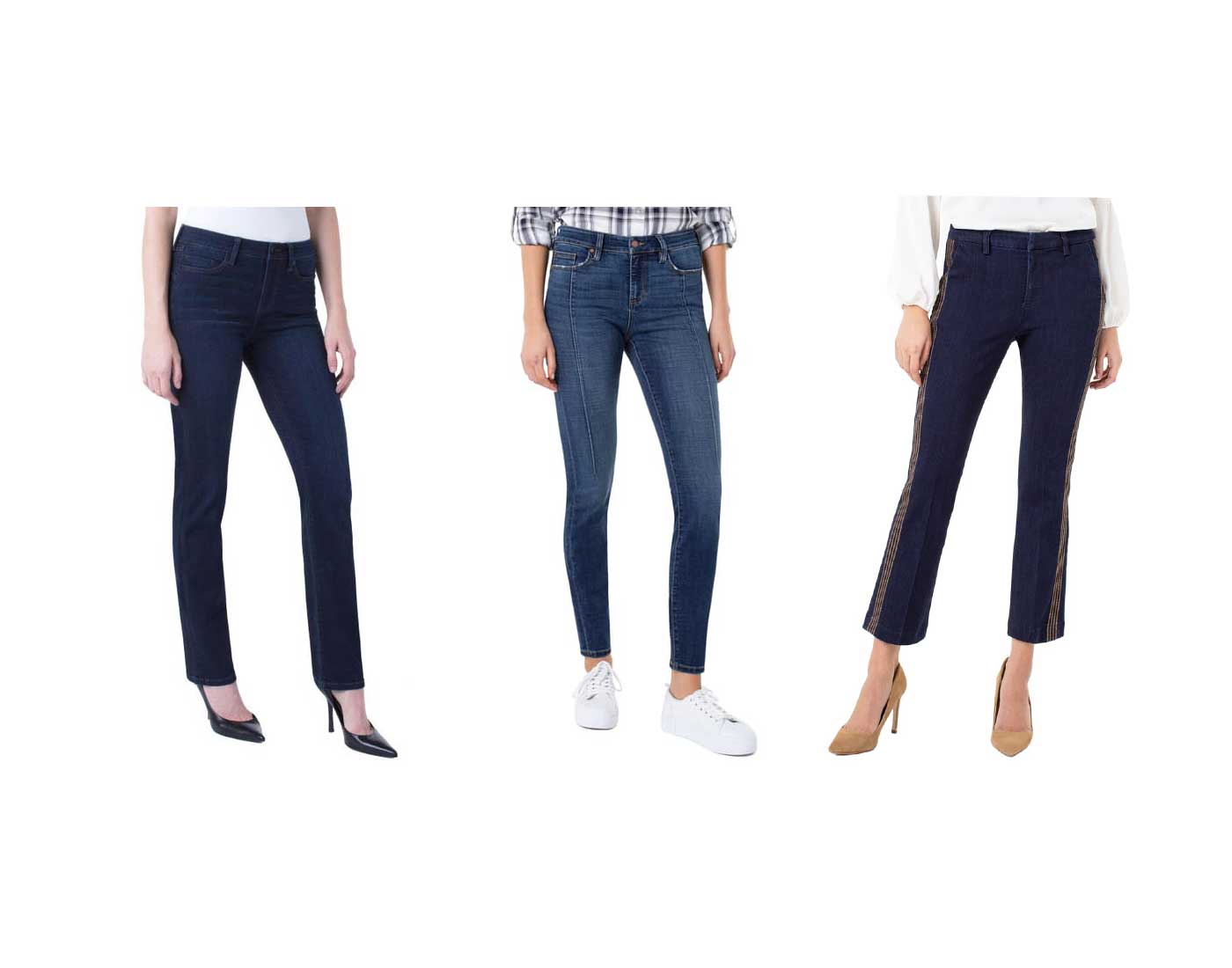 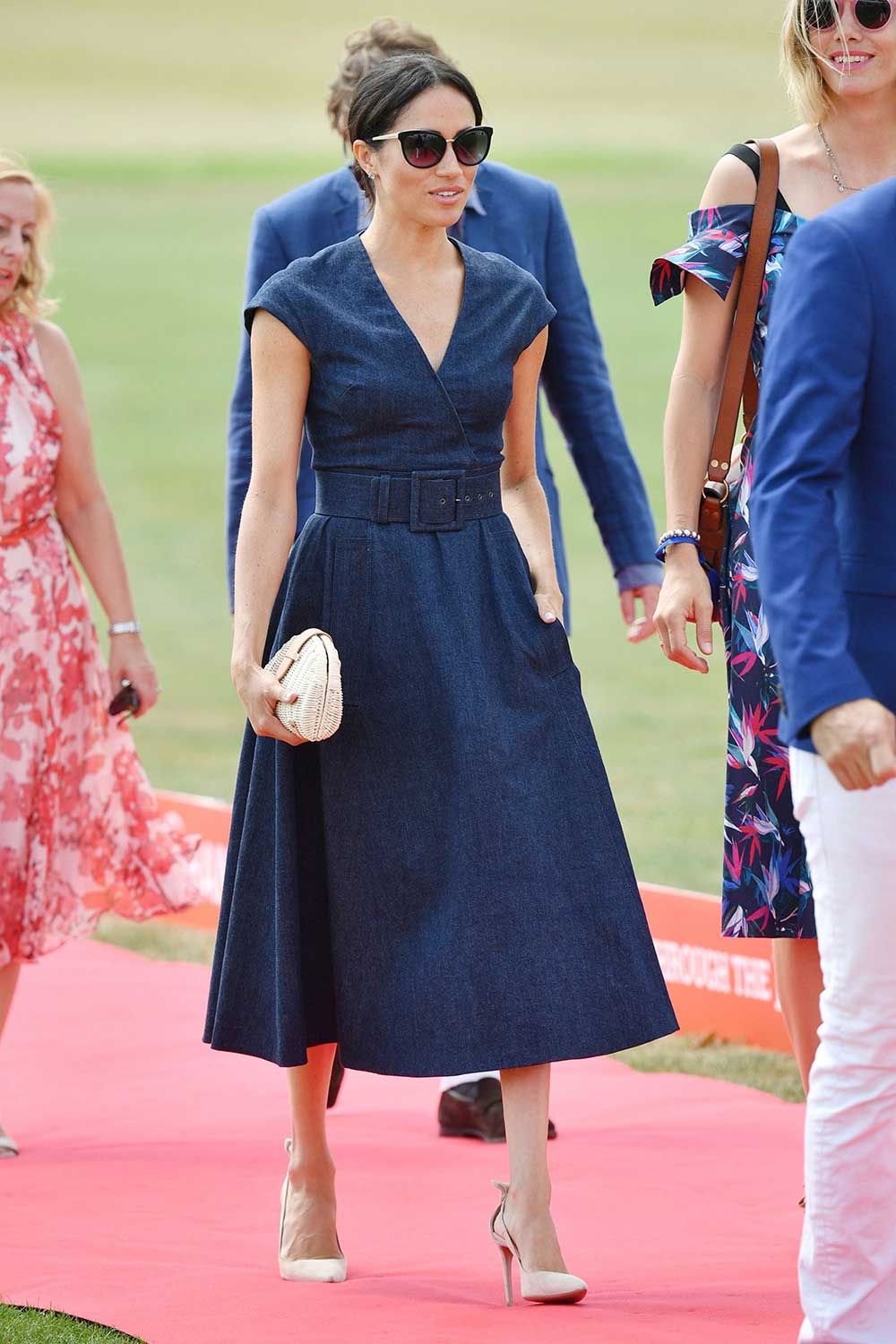 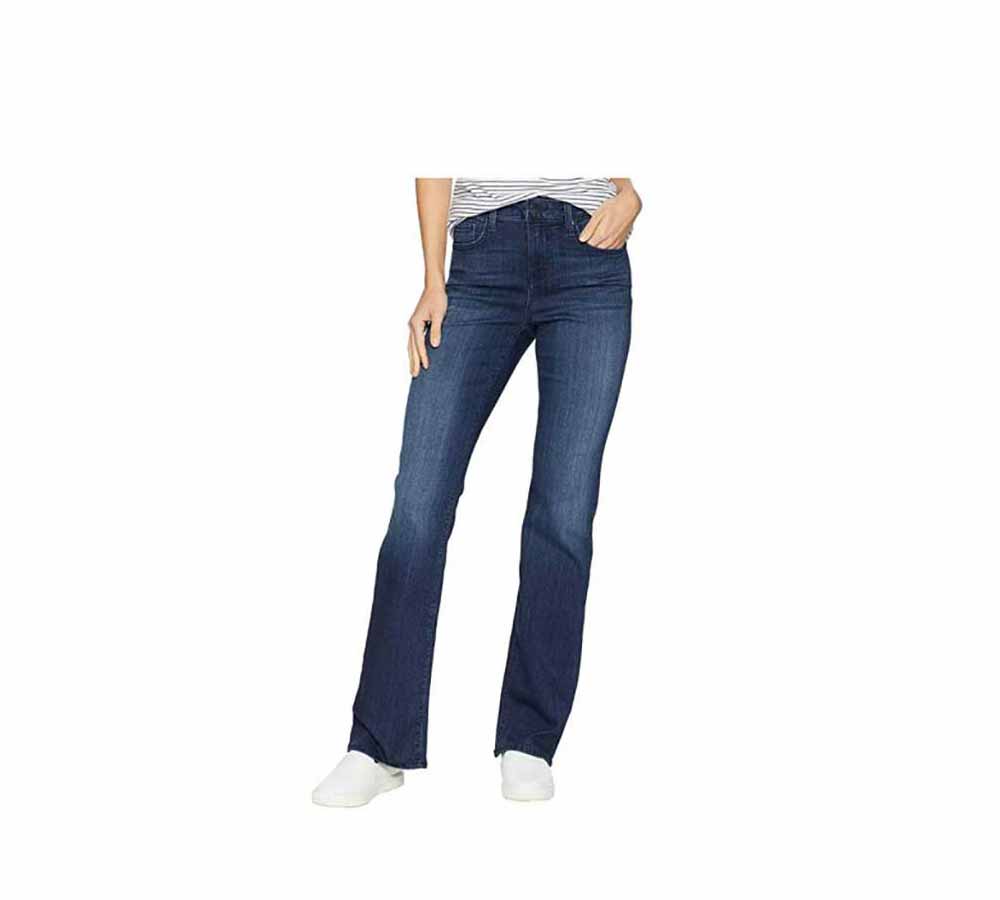 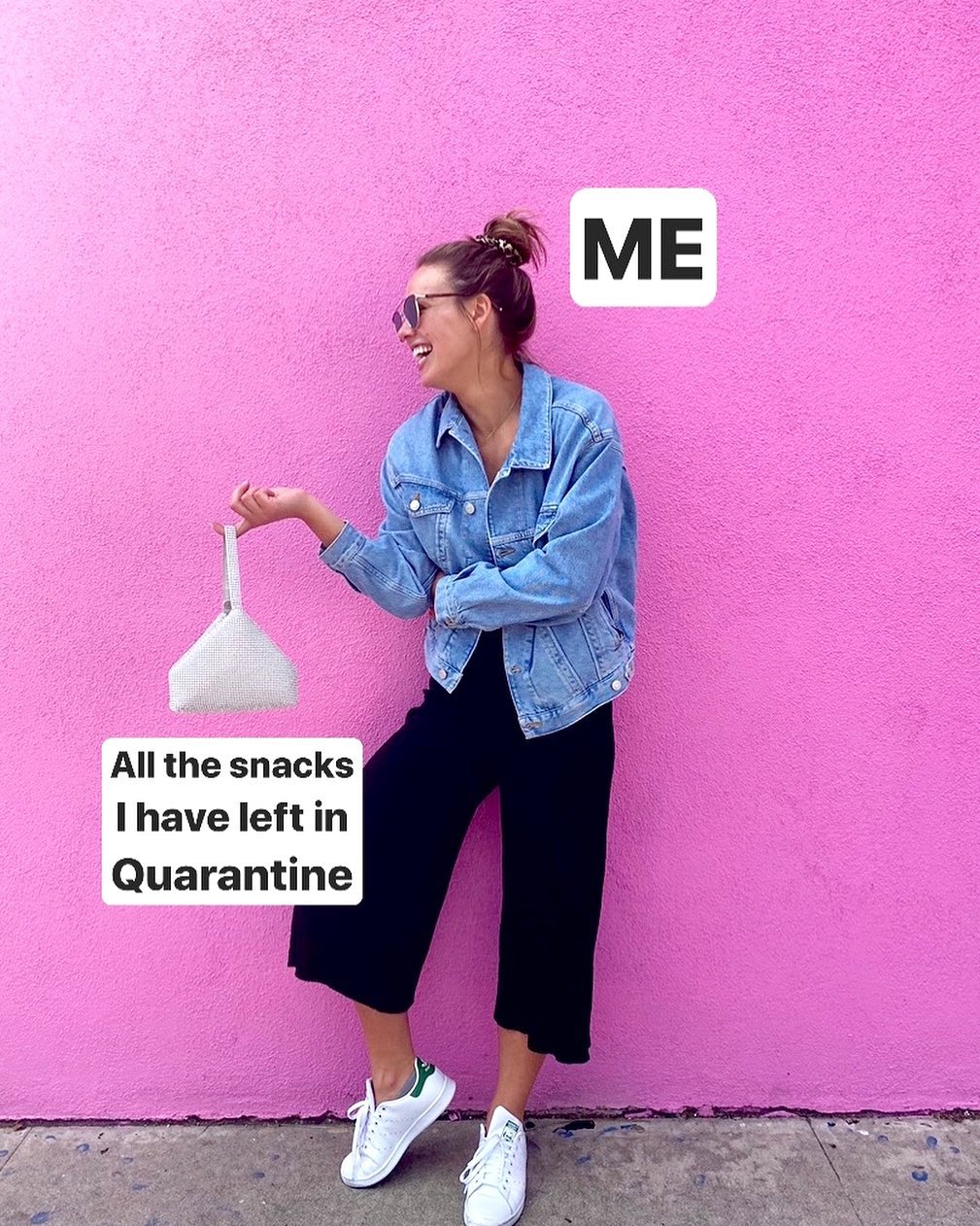 Denim Jacket, A Casual Jacket Option for Spring or Fall 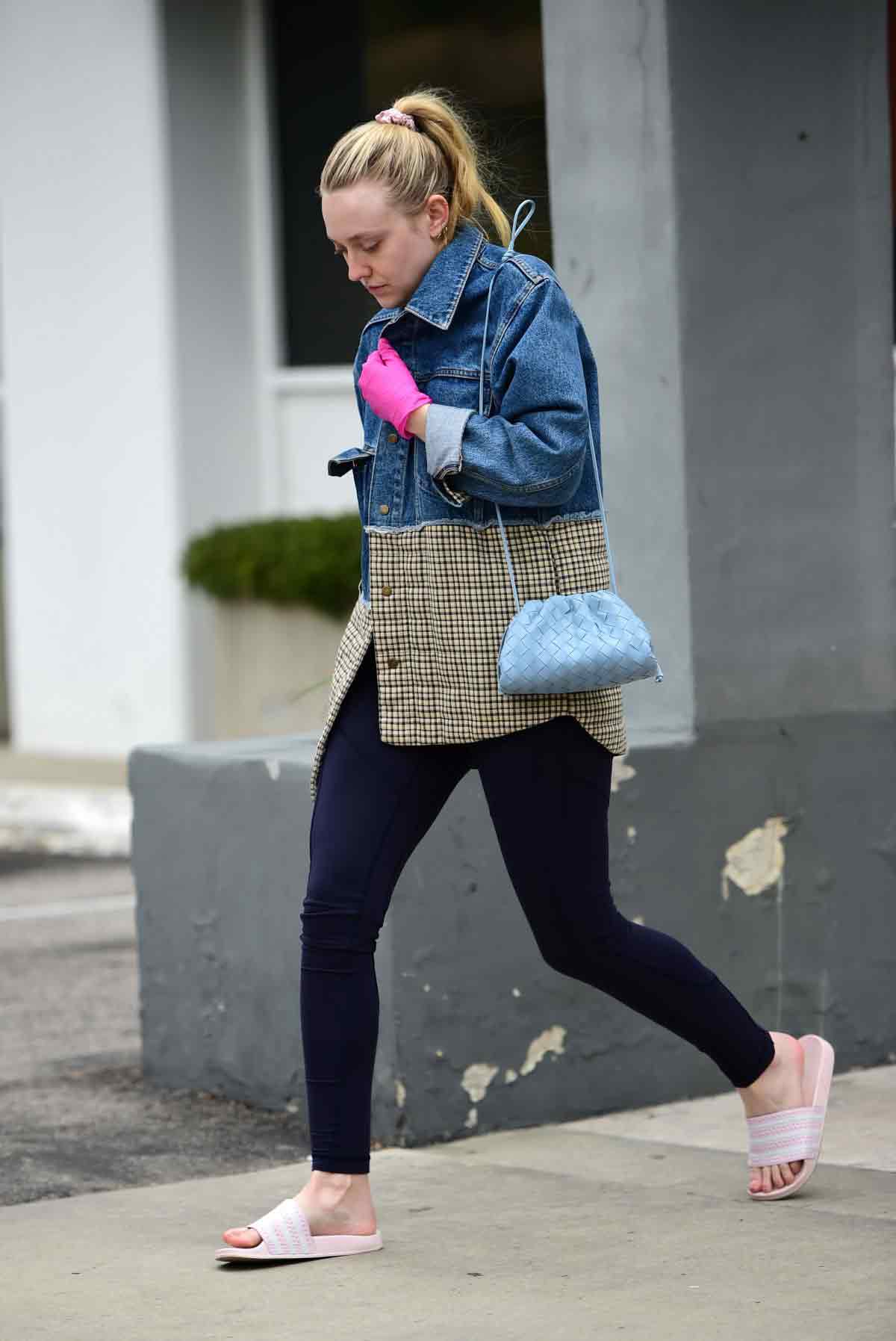 What is considered a boyfriend fit or a girlfriend fit can be defined differently by jean makers. Jean brands vary how they describe types of jeans and there can be some overlap but jeans labeled as a slim-cut boyfriend style may have a slightly boxier appearance than girlfriend jeans and the girlfriend jean fit has a more tapered silhouette. (The jeans shown are Gap Factory Soft Wear Mid Rise Girlfriend Jeans)


Though they differ in fit, both are usually made from rigid denim and are straight/tapered leg jeans (though I have seen jeans described as “boyfriend” that have wider leg openings). Both can be low-rise, mid-rise or high-rise.

Very skinny figures and petite frames can be overwhelmed by excessively baggy, slouchy-fit boyfriend jeans. On the other end of the spectrum, if you have a large bottom and/or wide hips, the bagginess of slouchy boyfriend jeans can make those areas appear heavier.

Wearing clothes that are too bulky (or too tight ) is least flattering for full or very curvy figures. A girlfriend jean or slim cut boyfriend jean will flatter your curves the best.

These Rag & Bone Rosa Mid-Rise Boyfriend Jeans are cut looser in the hips and thighs.

Some of the links in this post may be affiliate links